One short Trip to IPOH!

Well, i just know that this city is famous for its white coffee but unsure about the rest. So, one day, i proposed to my friends to go there and here is our story for a one day trip in IPOH.

This is suppose to be the first stop, but it was closed! oh dear… there was a crack so they closed it since it’s dangerous. Well, we should have expected this to happened since we tried to call the place before we came here but no one pick up. I wish they have improved their web and information since my group wasn’t the only one who found this only after we arrived.  😦

Well, honestly this is a big unfinished House then left as ruined. I would say It has its own beauty type but certain rooms gave me chill when i was there. Not so many things to see, but their garden was nice to sit around. Anyhow, since we can’t do so much thing here we moved to another main destination – Ipoh Old Town.

I think, it’s common for the old town in Malaysia to have those painting on the walls. As if i know a lot  while I only have been to Penang and Ipoh old town 😛  at first we tried to do some painting hunting. However, It was too much sun to take so the painting hunting turn into food hunting.

There are plenty of cafes and restaurants. Not to mention the snacks along the way. You could just stop by and try some. The star snack that i really love is Tau Fu Fa. I have to admit Ipoh Tau Fu Fa is awesome! you should try some. I tried the one from concubine lane. For those who don’t know tau fu fa was made from soy bean. It’s similar with tofu but in a different texture. You could eat it with syrup made from ginger, brown sugar, etc. My suggestion is to stay with original + ginger.

Other than that, we went to IPOH OLD TOWN WHITE COFFEE. it’s a must try when you are in IPOH. Well, taste wise it has been standardised all over Malaysia but this is something that you can’t miss while you are in IPOH.

Well, there were something else that we did there but it was just sitting and talking among ourselves. This trip was quite unique for me cause actually i went with new friends whom some i have just met on the day we had this trip. Now. that i’m writing this story, i have just realised how ‘brave’ i am. LOL. Hope you can find these type of fellowship to!

Wish you were there. Probably next time. 😉 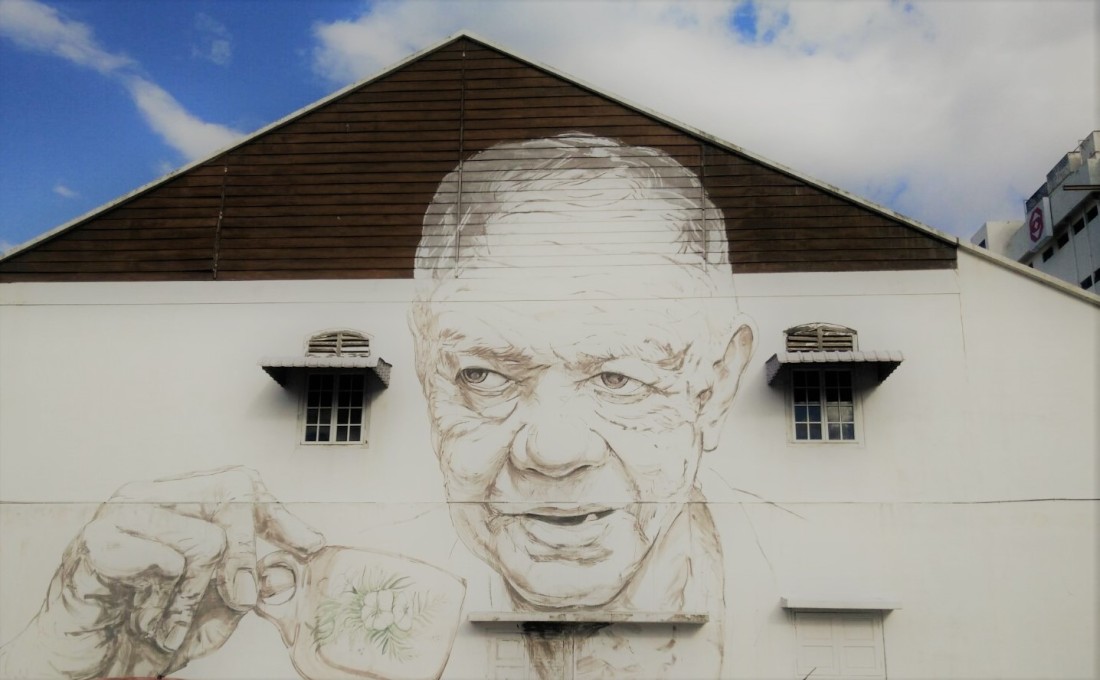 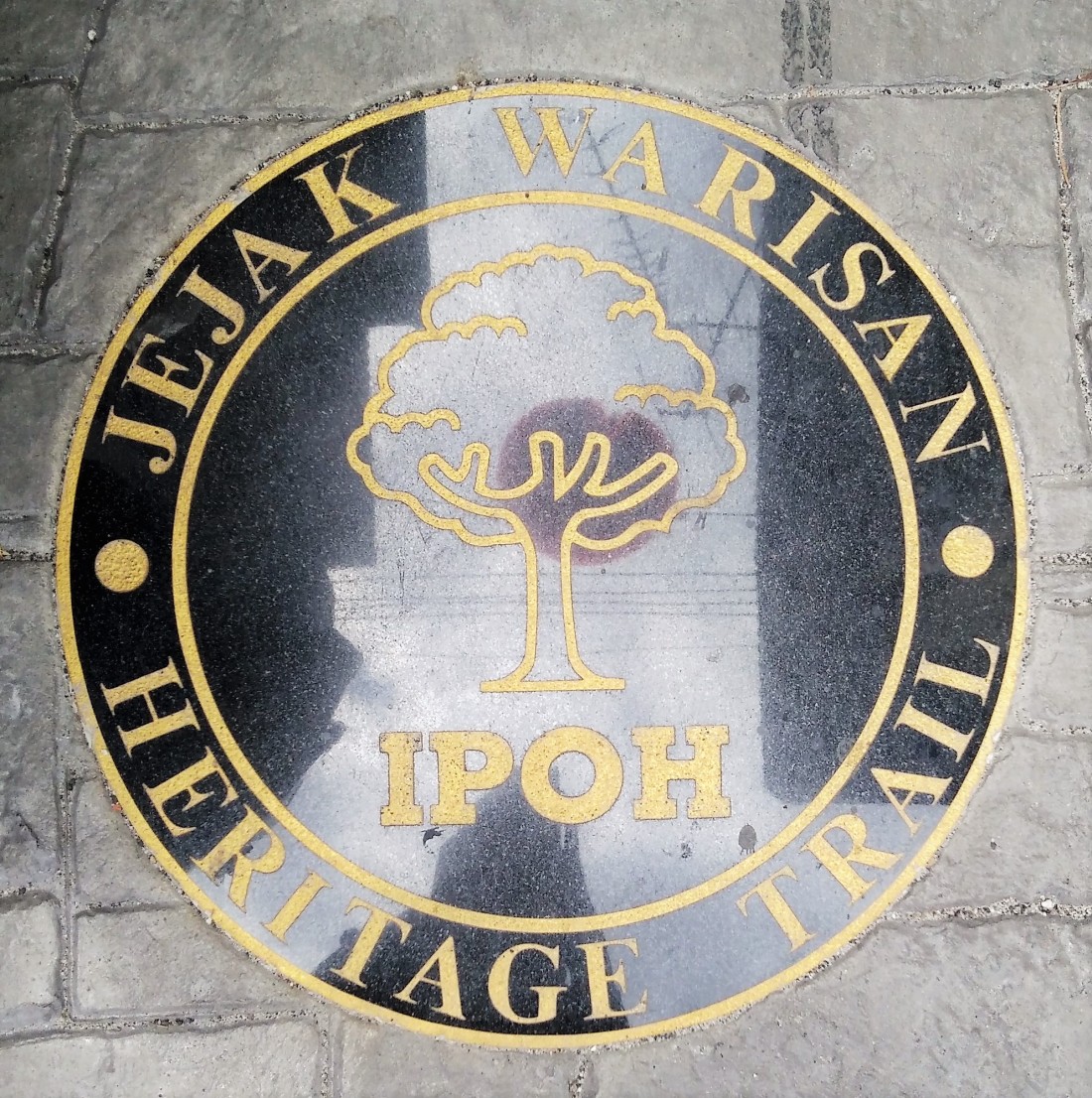 An avid traveller who got lost in the sea of books, eateries, and awesome scenaries. ;) View all posts by triana-mustika